Ibrahim says on a short note on the back cover of this LP “We push ourselves out of our comfort zones”. Later he says “Technically it’s very, very skilled but there’s a simplicity in the complexity so that people can relate to it. It’s a natural rhythm of the universe”. That’s a pretty good summing […]

South African composer and pianist Abdullah Ibrahim, formerly known as Dollar Brand, is now in his 84th year. For at least 60 of those years, he has been a jazz musician. With a long and impressive career already behind him, Ibrahim continues to record and perform meaningful work, as the albums Sotho Blue (2010), Mukashi (2013) and The Song is […]

“The purest thing between heaven and earth is love,” says Abdullah Ibrahim, “and sincerity is the gatekeeper.”

Abdullah Ibrahim looks to past, present and future 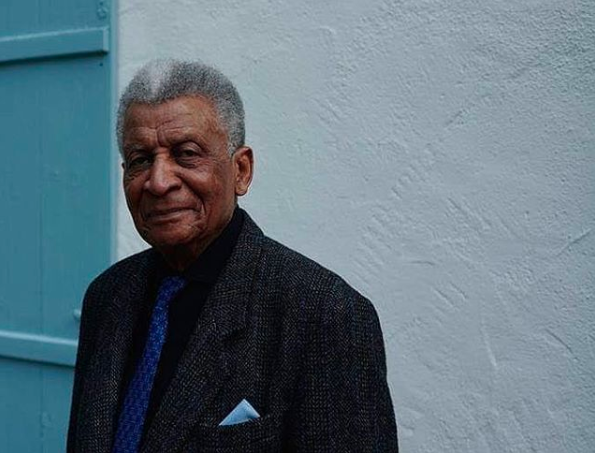 More than six decades into a trail-blazing career in music, and recently named a Jazz Master by the National Endowment for the Arts, Abdullah Ibrahim shows no signs of slowing down. The legendary jazz pianist, composer and anti-Apartheid activist – Nelson Mandela called him the “Mozart of South Africa” – has released his latest album called […]

“The Balance” by Abdullah Ibrahim Review: A Jazz Master Continues to Grow

On his first album in five years, the pianist finds yet more surprising pleasures in his signature blend of South African music and American jazz. 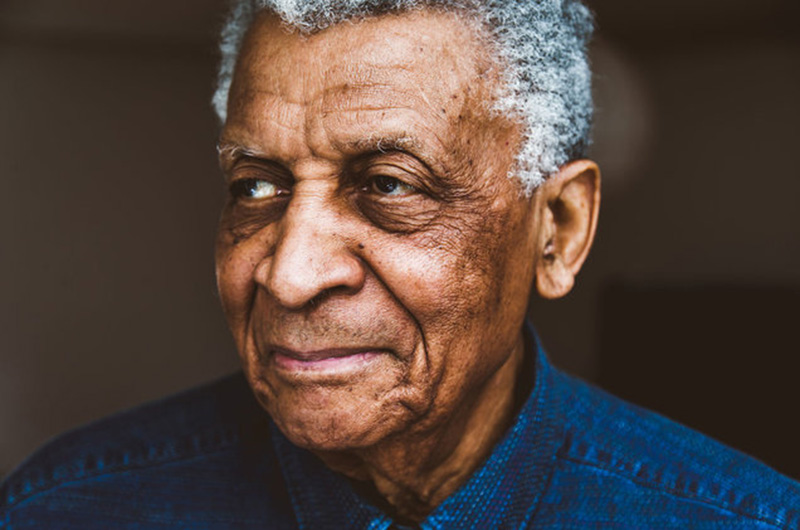 The material on The Balance may be new to listeners – including the title track, premiering exclusively below – but it’s very familiar to veteran pianist and newly christened NEA Jazz Master Abdullah Ibrahim on his first new album in five years. “We’ve been playing this music for so long,” the South African-born Ibrahim, referring to […] 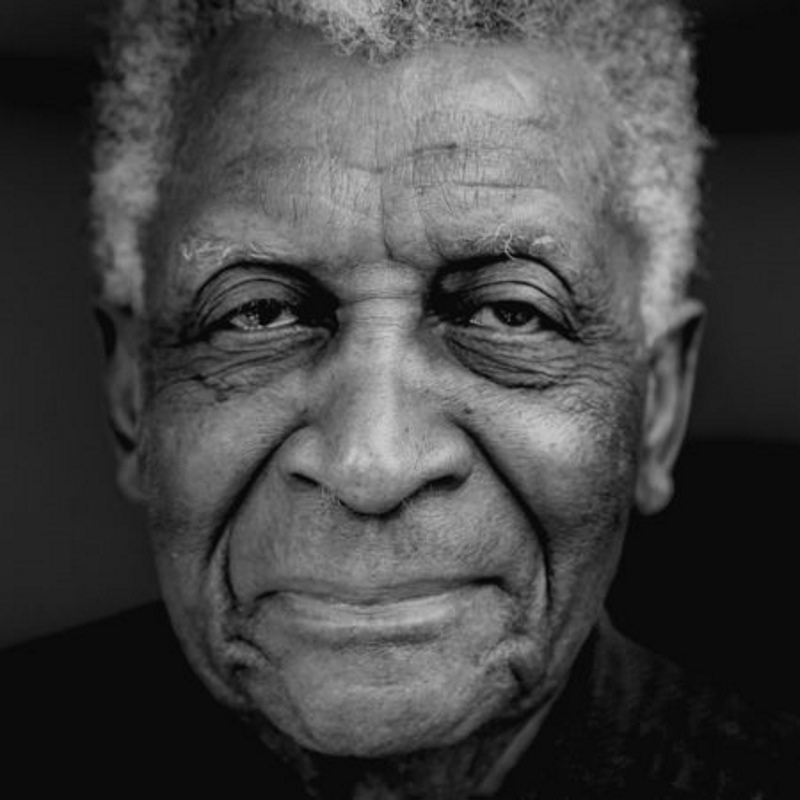 The return of a South African jazz legend; new records redefining the role of the harp within jazz; the debut of a new, boundary-defying ensemble. All this and more on this month’s list of ten albums you need to know about.

Legends including Joshua Redman and Sérgio Mendes are on strong form, but the festival relaxes to allow the dynamism of London’s young jazz scene to shine. 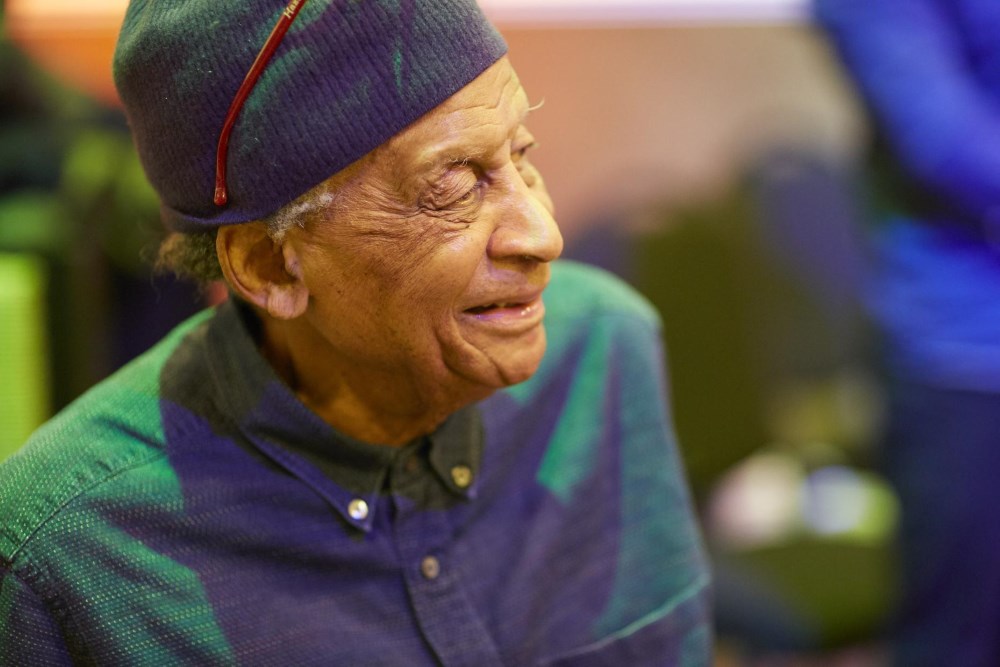 Week of April 8: This week, a premiere from a South African legend, a “country music” kerfuffle continues, and The National keep busy.