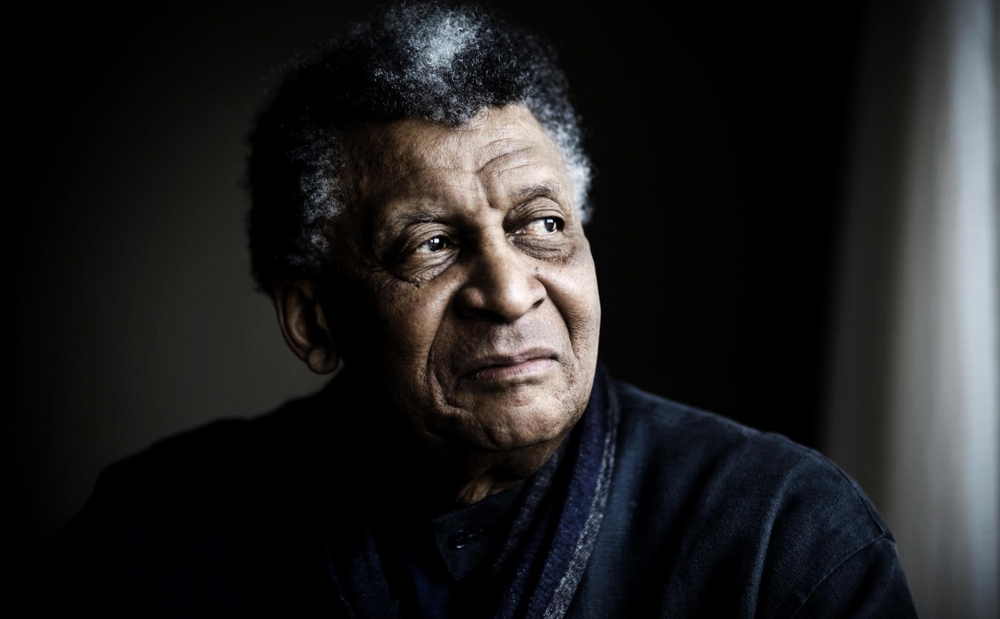 The slightly eccentric and vaunted pianist Abdullah Ibrahim – Mr Dollar Brand – is 85 years old and is one of the last living legends of South Africa’s golden age of music.

Beautiful music of Abdullah Ibrahim to soothe and inspire 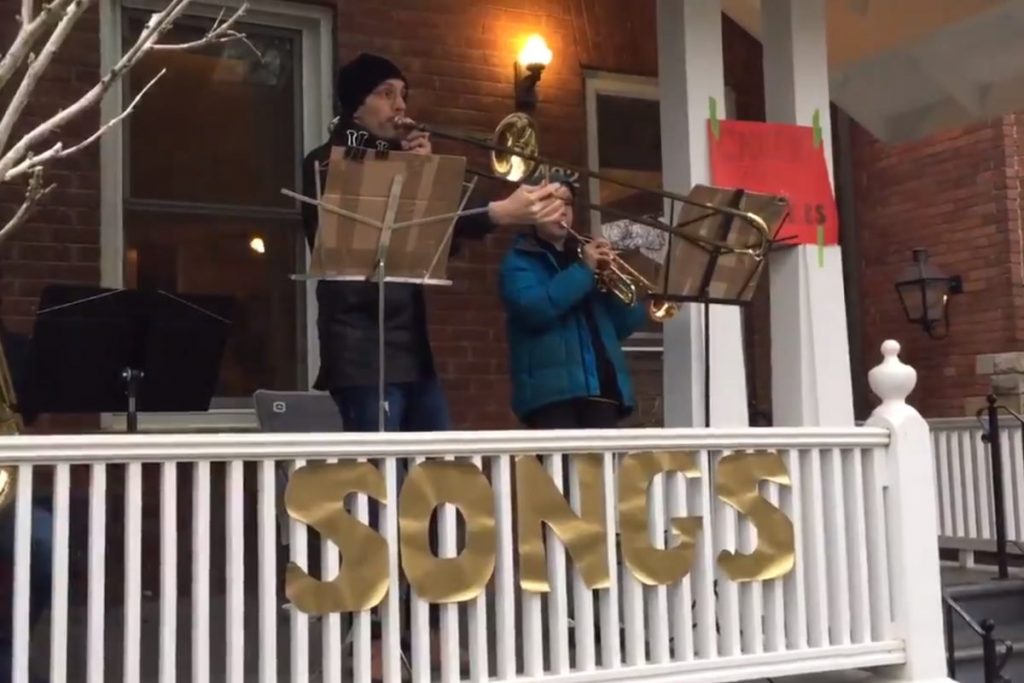 Musicians perform an Abdullah Ibrahim number for their neighbourhood during quarantine. 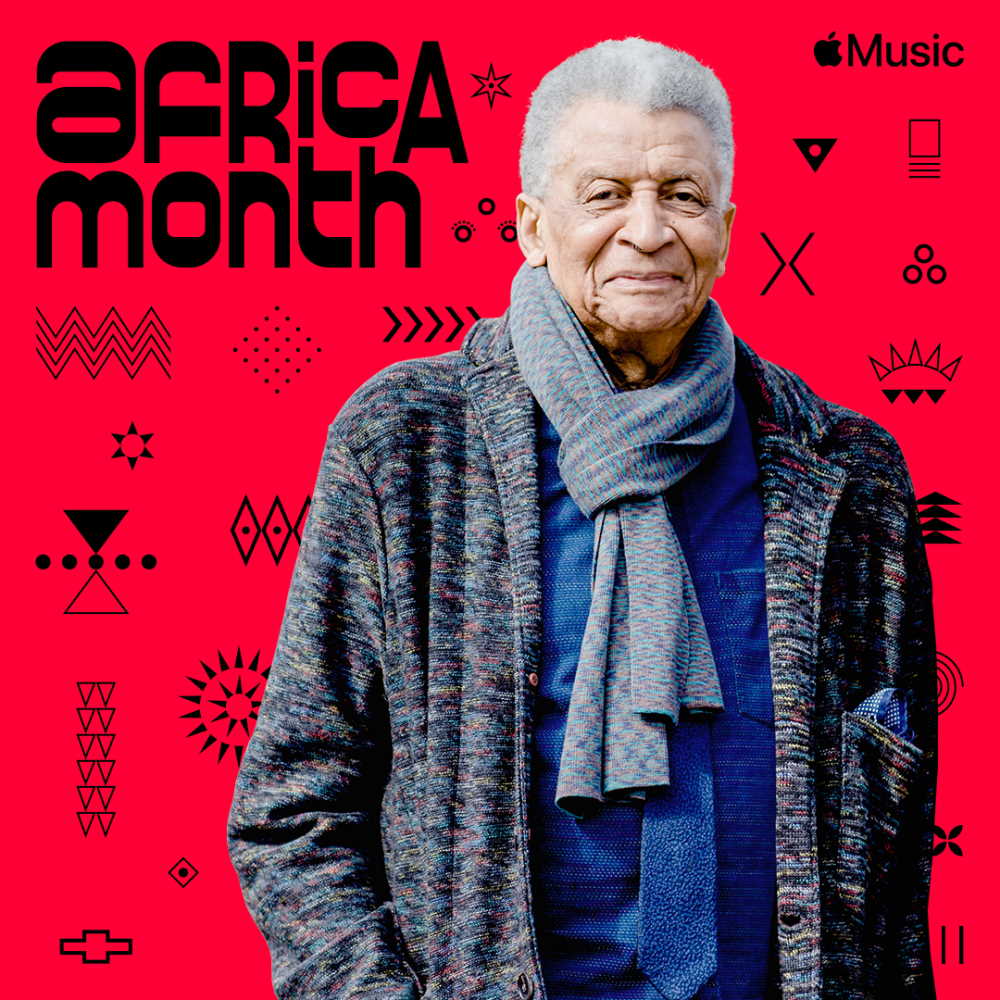 In celebration of Africa Month this May, Abdullah Ibrahim has partnered with Apple Music to curate a playlist featuring African artists. 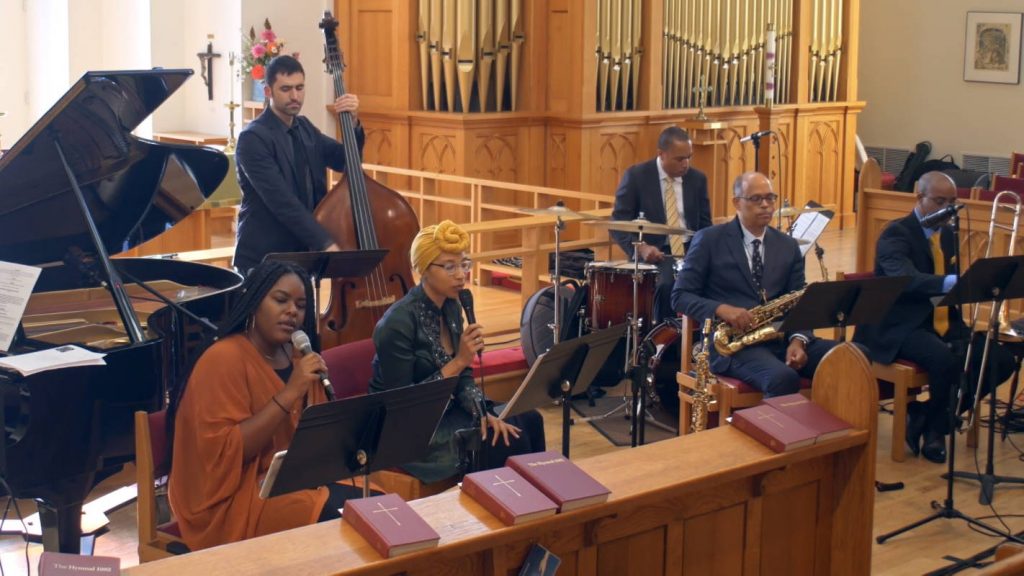 The Jazz Ensemble of the Washington National Cathedral at Redeemer for the 2018-2019 Music at Redeemer Series, September 30, 2019.

On 29th April 2020, the Government of Japan announced the foreign recipients of the 2020 Spring Imperial Decoration. Abdullah Ibrahim is among the recipients of the decoration by His Majesty the Emperor of Japan.

‘We listen to the words of the dolphins.’ 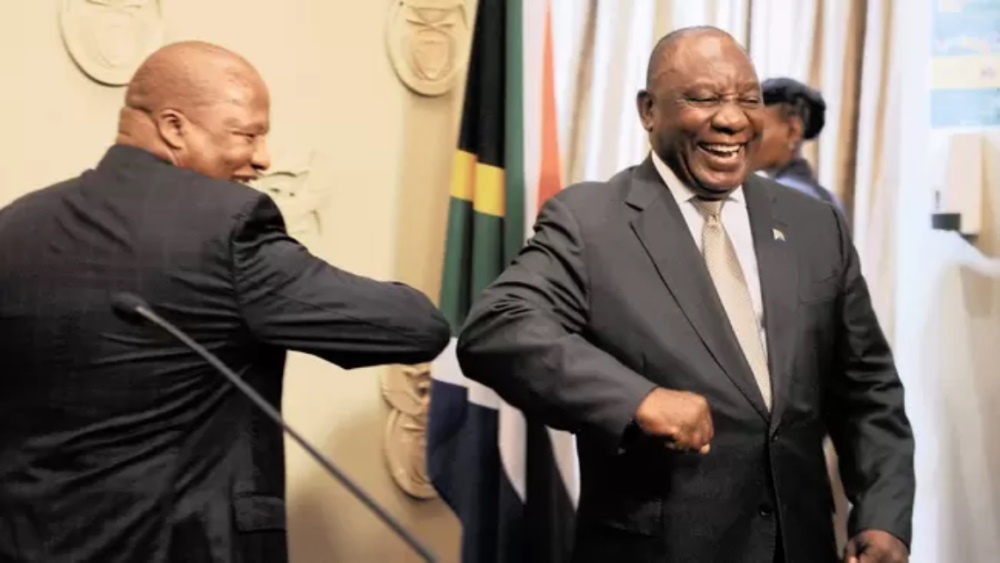 Since President Cyril Ramaphosa last Sunday announced stringent measures to stop the spread of the coronavirus, life in South Africa has changed. 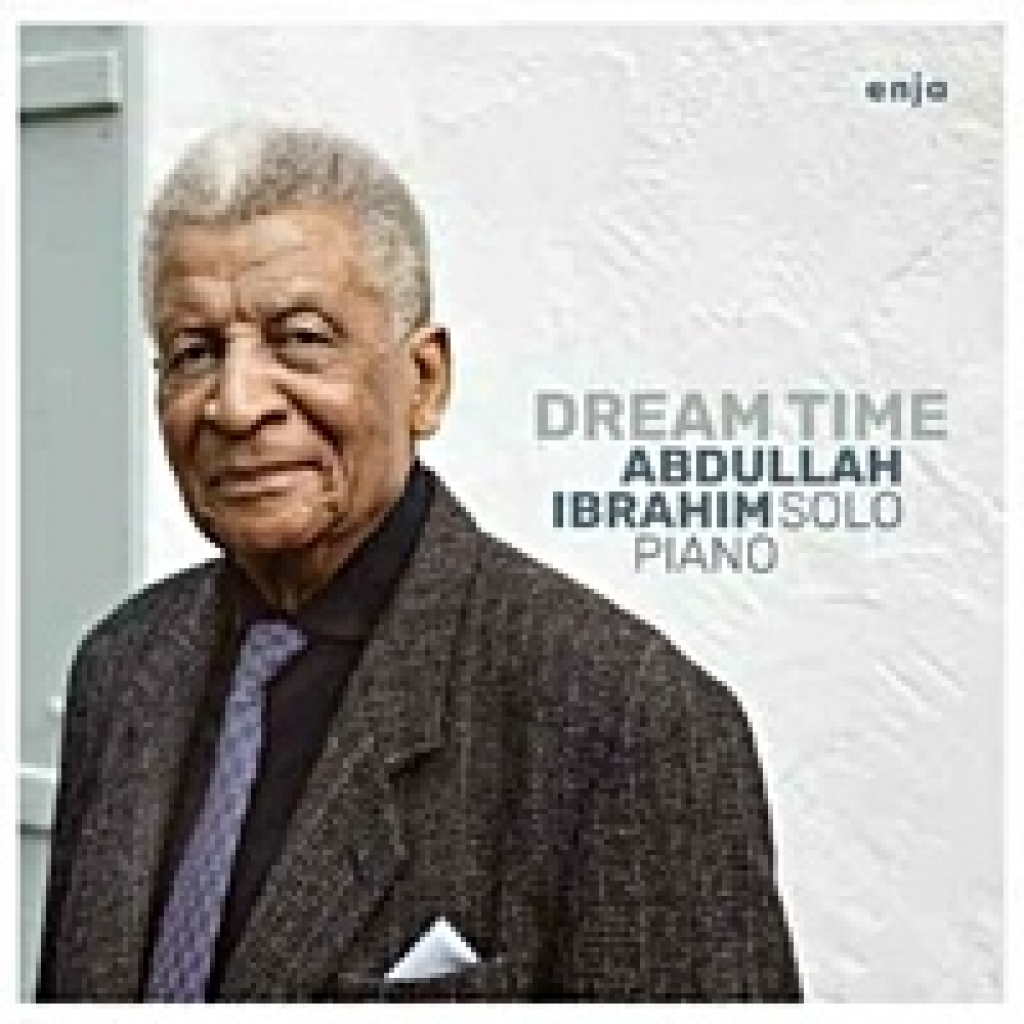 South African pianist and composer Abdullah Ibrahim was 84 when he performed this remarkable solo concert a year ago at a small recital hall in the foothills of the Bavarian Alps, where he now makes his home. Even at his advanced age, he remains a superb stylist, focusing on nuance, mood and melody above thunder […] 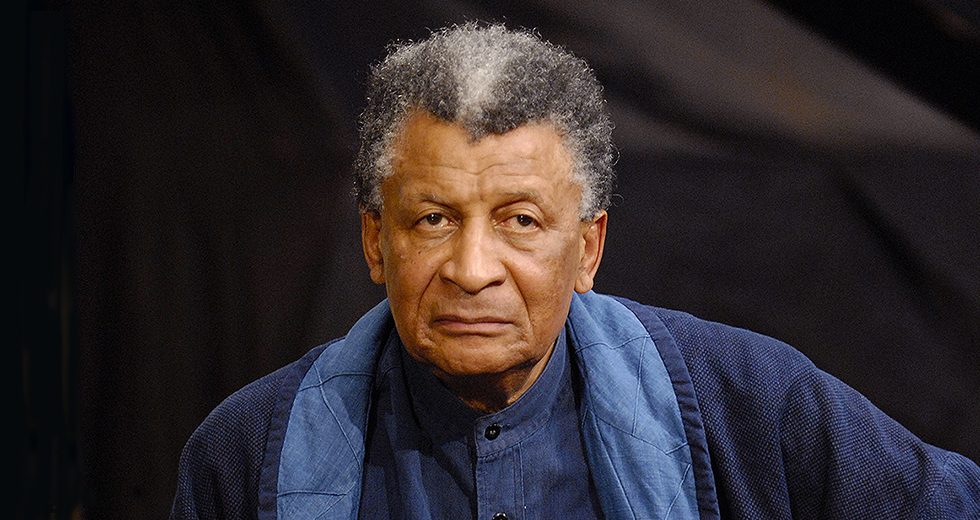 For more than six decades, South African jazz piano virtuoso Abdullah Ibrahim has delighted and enlightened audiences around the world. During his first years on the scene, Ibrahim (born Adolph Johannes Brand in Cape Town) kept company with giants like John Coltrane and Ornette Coleman, as well as Duke Ellington and Thelonious Monk. Coltrane and Coleman, whom he […]