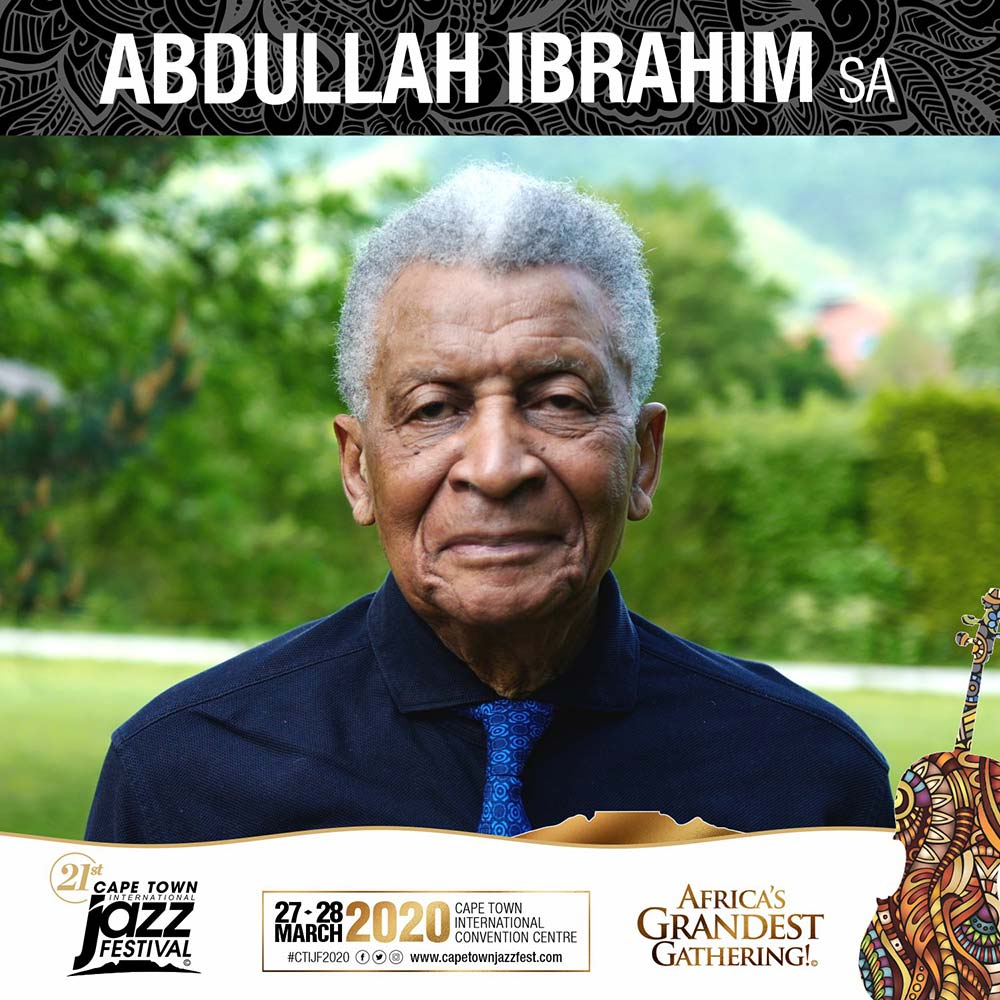 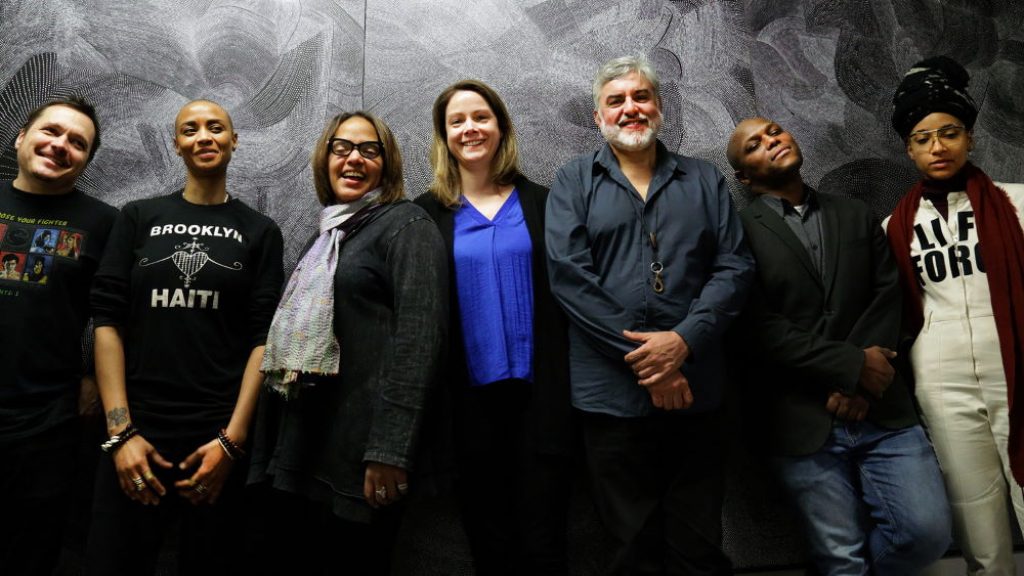 The road to jazz stardom once ran straight through Miles Davis. You introduced yourself to audiences as a member of Miles’s band, and they knew who you were and what you could do when you formed your own. 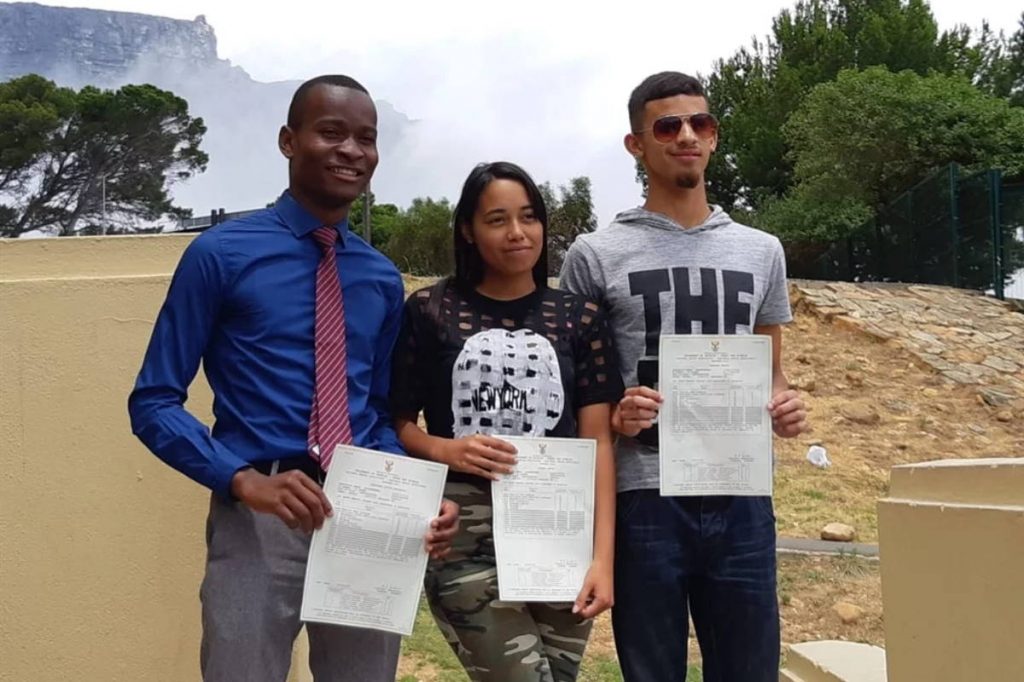 “It was a beautiful year,” said Trafalgar High’s Treatwell Pamhidzayi, waiting anxiously in the hall of the historic school in Cape Town’s District Six for the 2019 matric results. 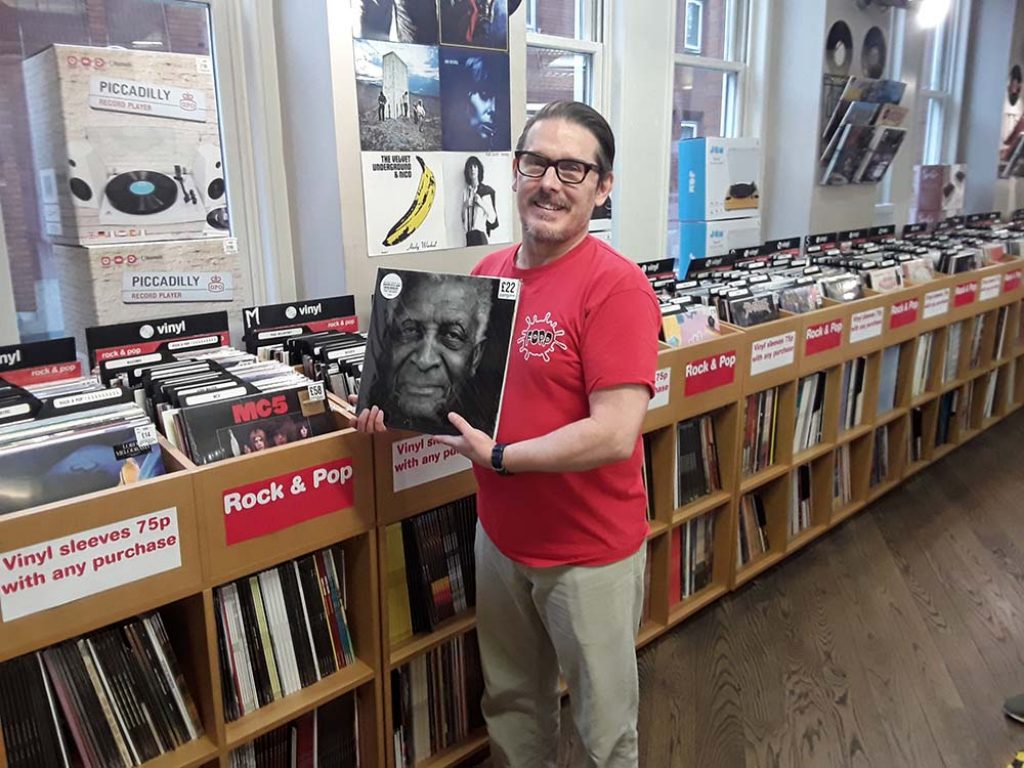 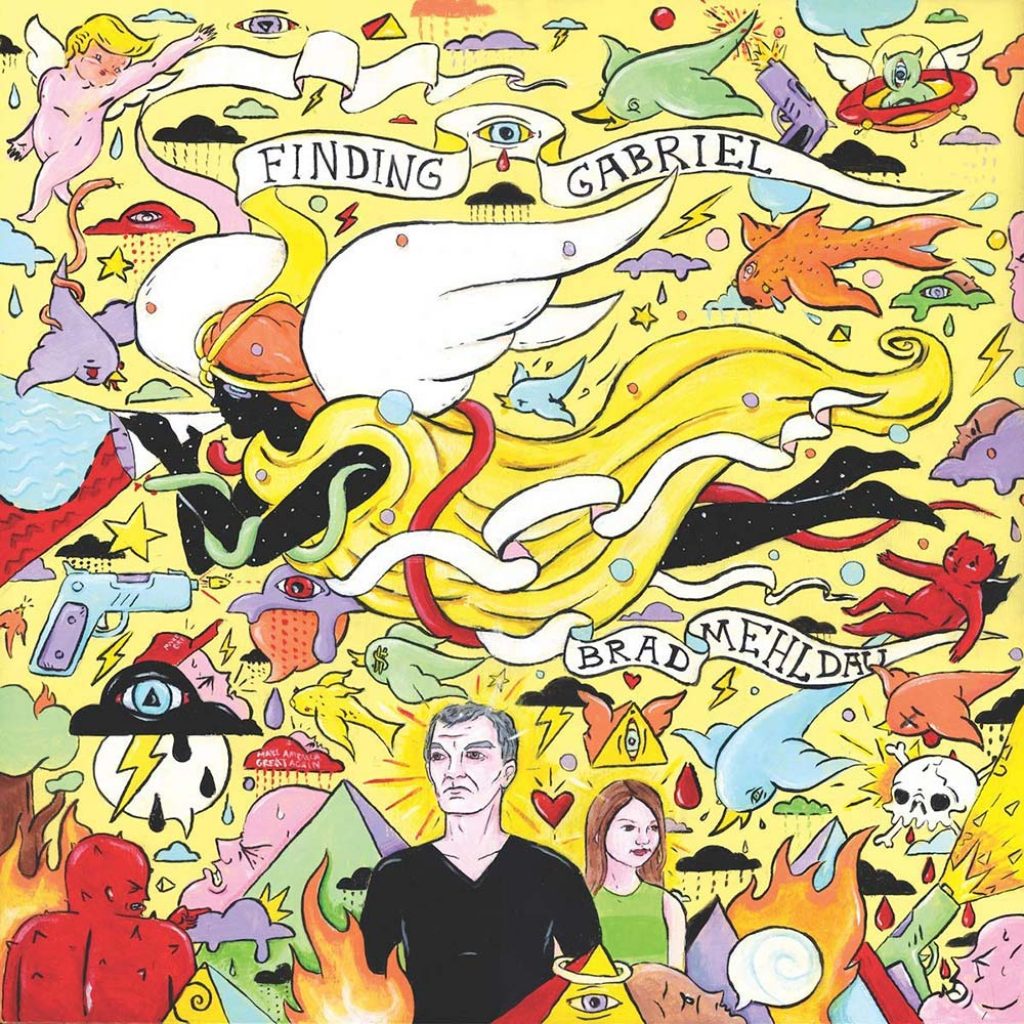 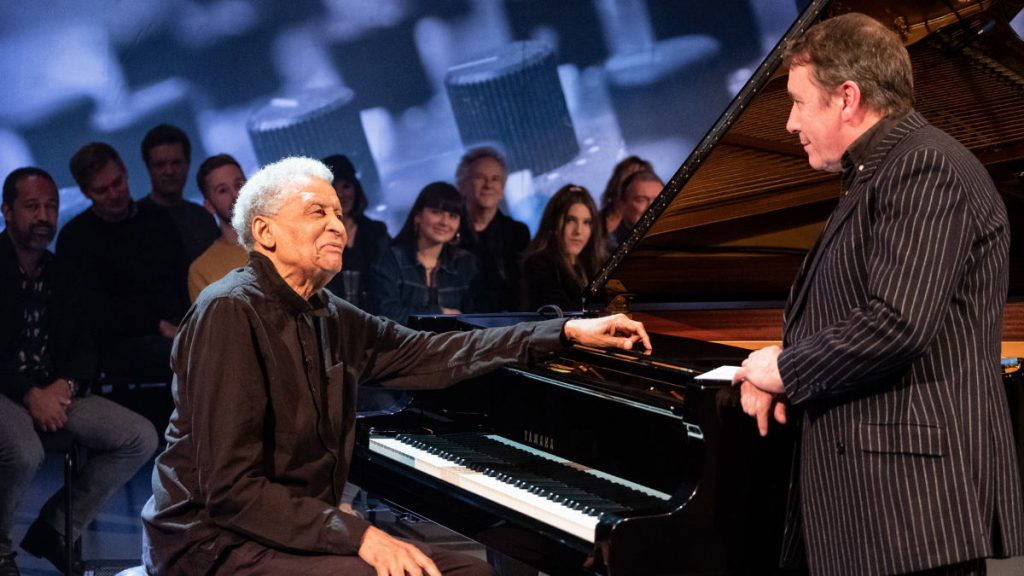 Earlier this year, Abdullah Ibrahim returned once more to BBC’s flagship television show Later With Jools…, hosted by pianist and iconic presenter Jools Holland. The only entirely music-dedicated show on British terrestrial television, Later with Jools has been running since 1992 and is watched world over by millions of fans. The episode in question aired on the […] 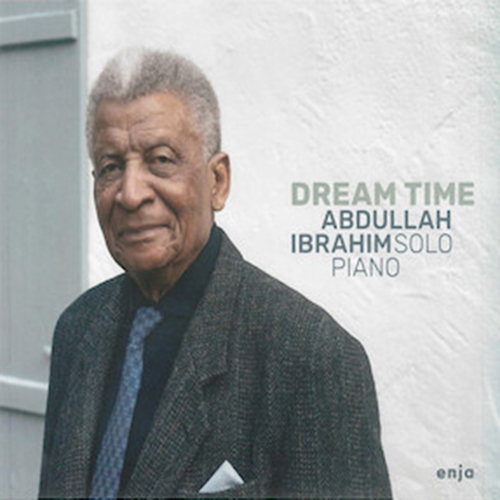 This record comes quite soon (for AI) after ‘The Balance’ but unlike that one this is a solo outing recorded live at his now hometown in Bavaria. I had the privilege of hearing this live at Cadogan Hall the day before I got the review copy of the CD. So this is a review which […] 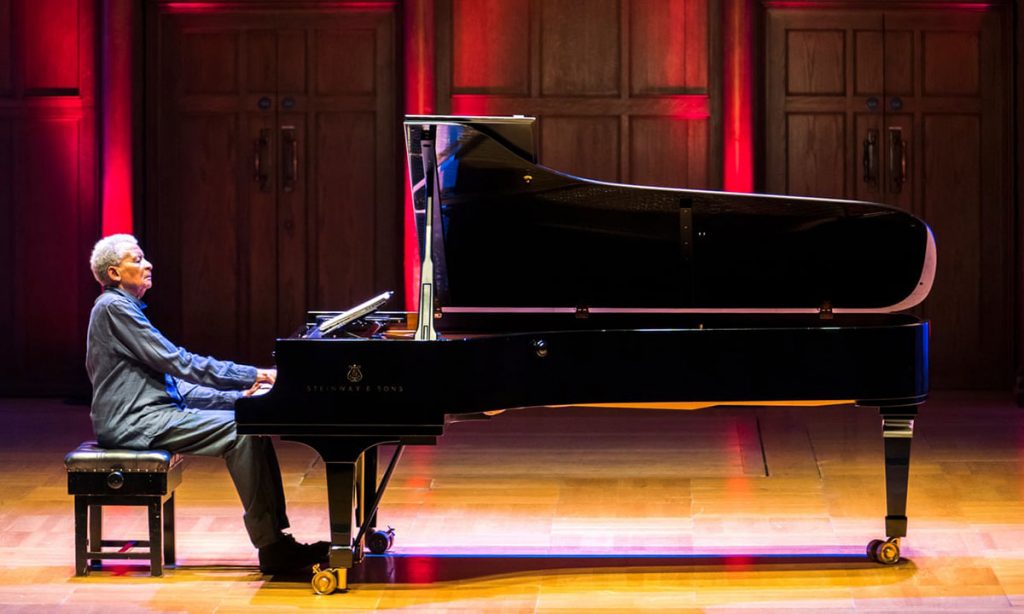 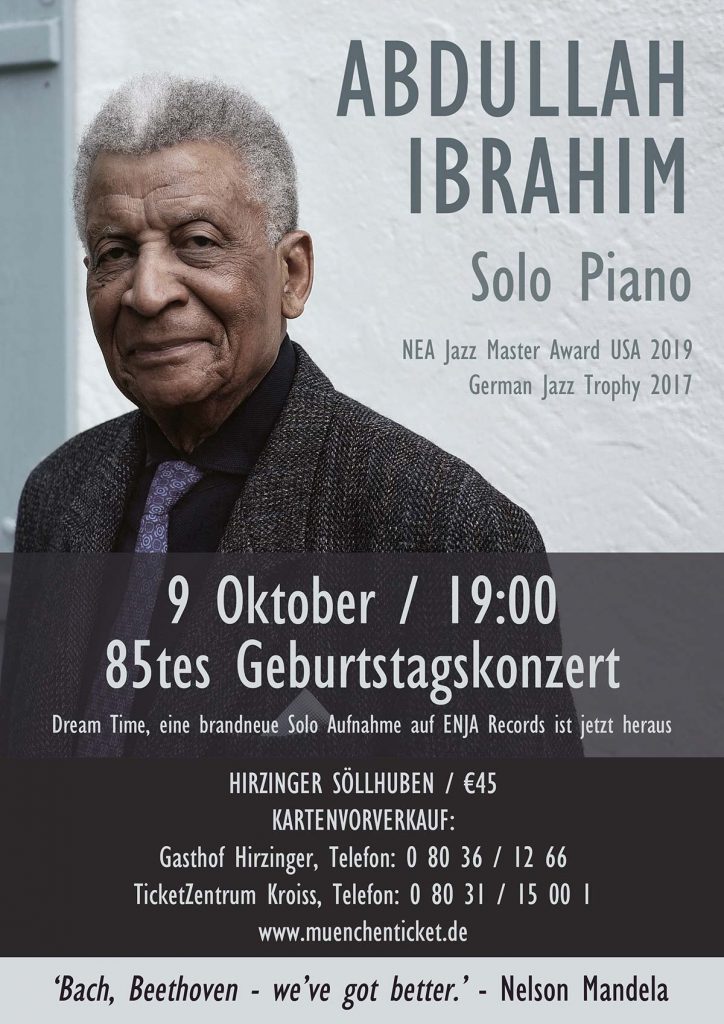 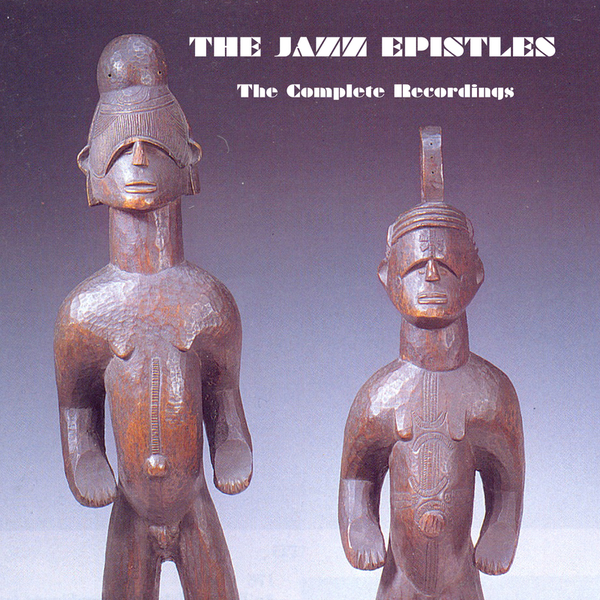