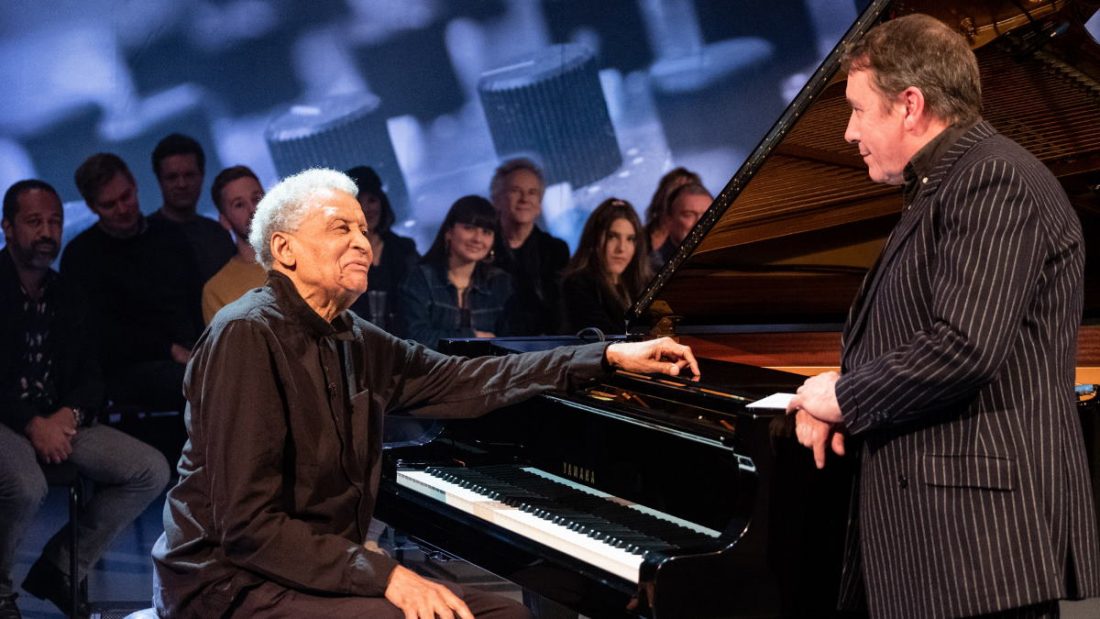 Earlier this year, Abdullah Ibrahim returned once more to BBC’s flagship television show Later With Jools…, hosted by pianist and iconic presenter Jools Holland. The only entirely music-dedicated show on British terrestrial television, Later with Jools has been running since 1992 and is watched world over by millions of fans. The episode in question aired on the 21st and 22nd of November, within which Abdullah performed two solo piano pieces from The Balance and was interviewed by Jools, who described him as “one of the greatest South African musicians of all time.”