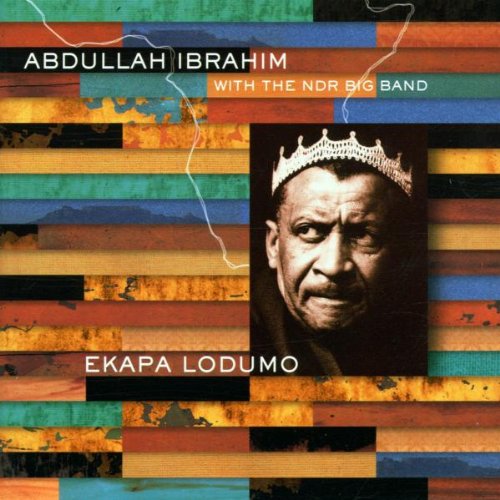 Abdullah Ibrahim revisits seven of his old compositions on this release, recorded live in Germany with the 17-piece NDR Big Band under the direction of Dieter Glawischnig. The new arrangements by Steve Gray and Fritz Pauer give Ibrahim’s infectious melodies and rolling vamps added power. Even Ibrahim seems excited: between tunes he verbally invites the […] 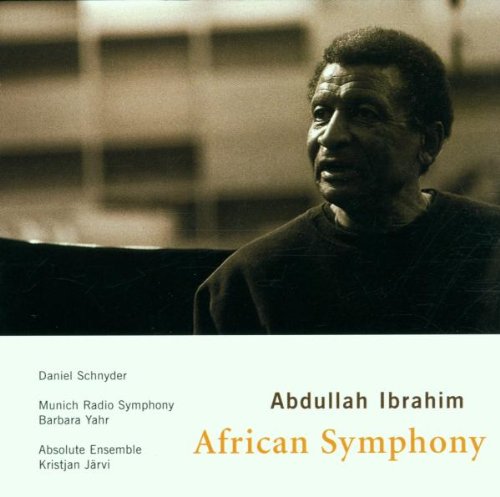 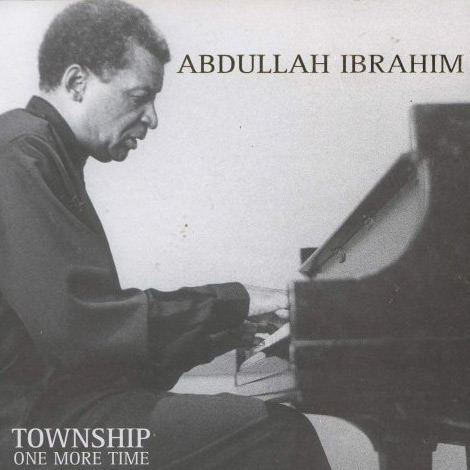 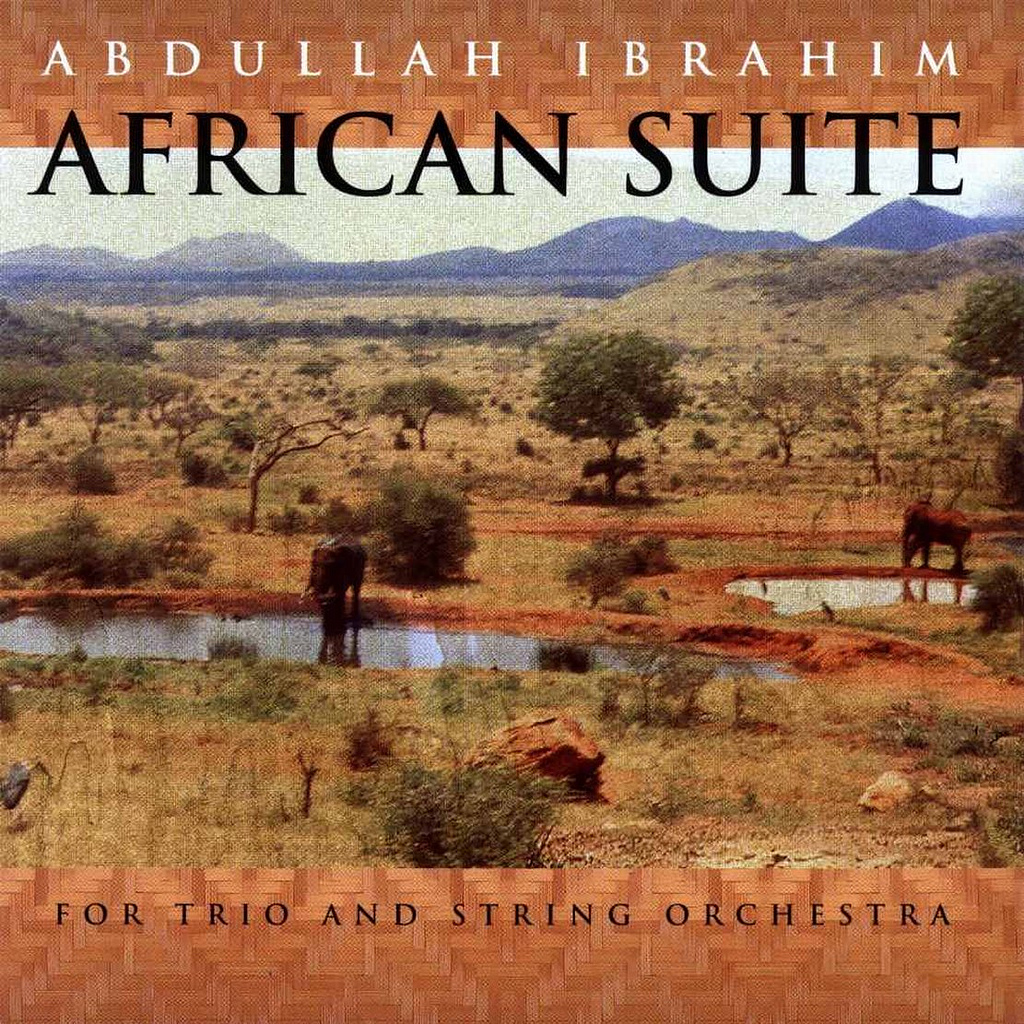 African Suite presents Abdullah Ibrahim’s regular trio with bassist Belden Bullock and drummer George Gray along with a large string section drawn from the Youth Orchestra of the European Community. Daniel Schnyder crafted the arrangements, which are orchestral reworkings of some of Ibrahim’s compositions roughly spanning a 25-year period. The strings serve to heighten the […] 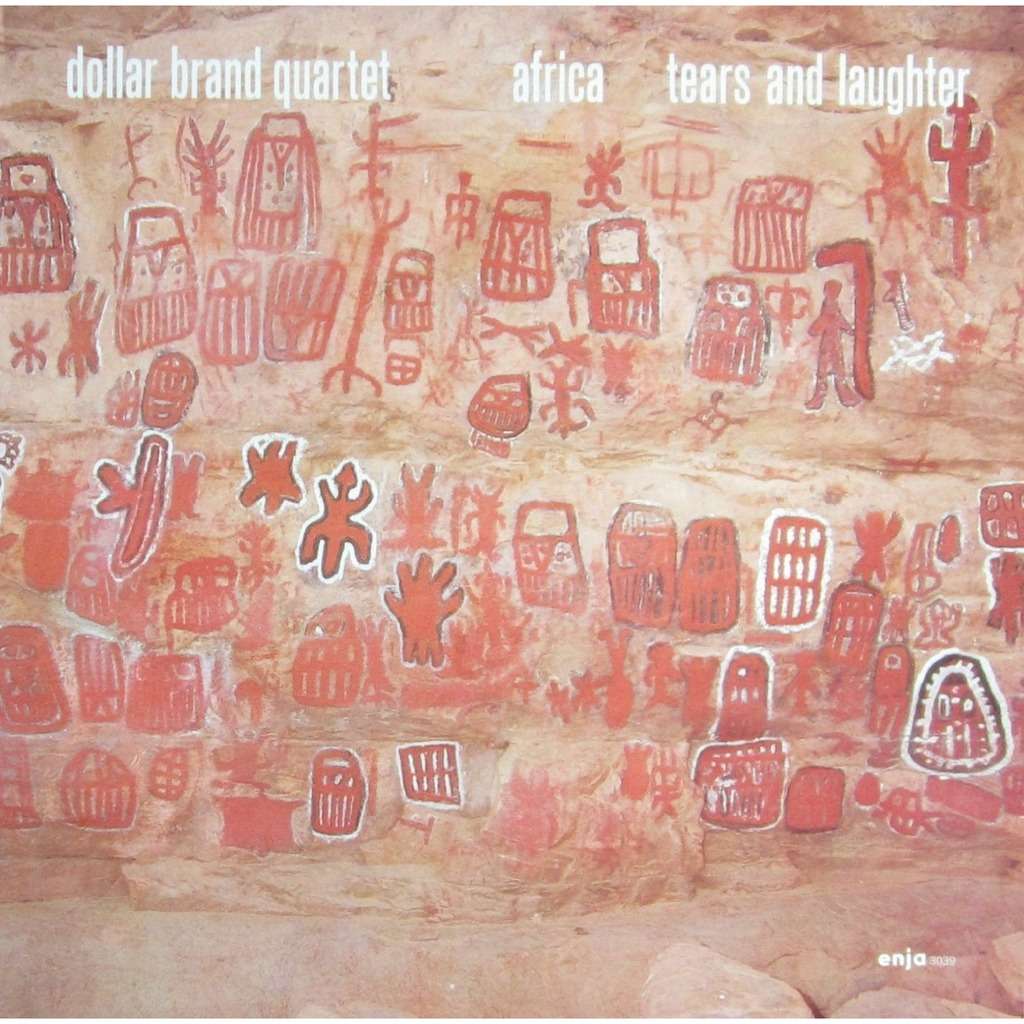 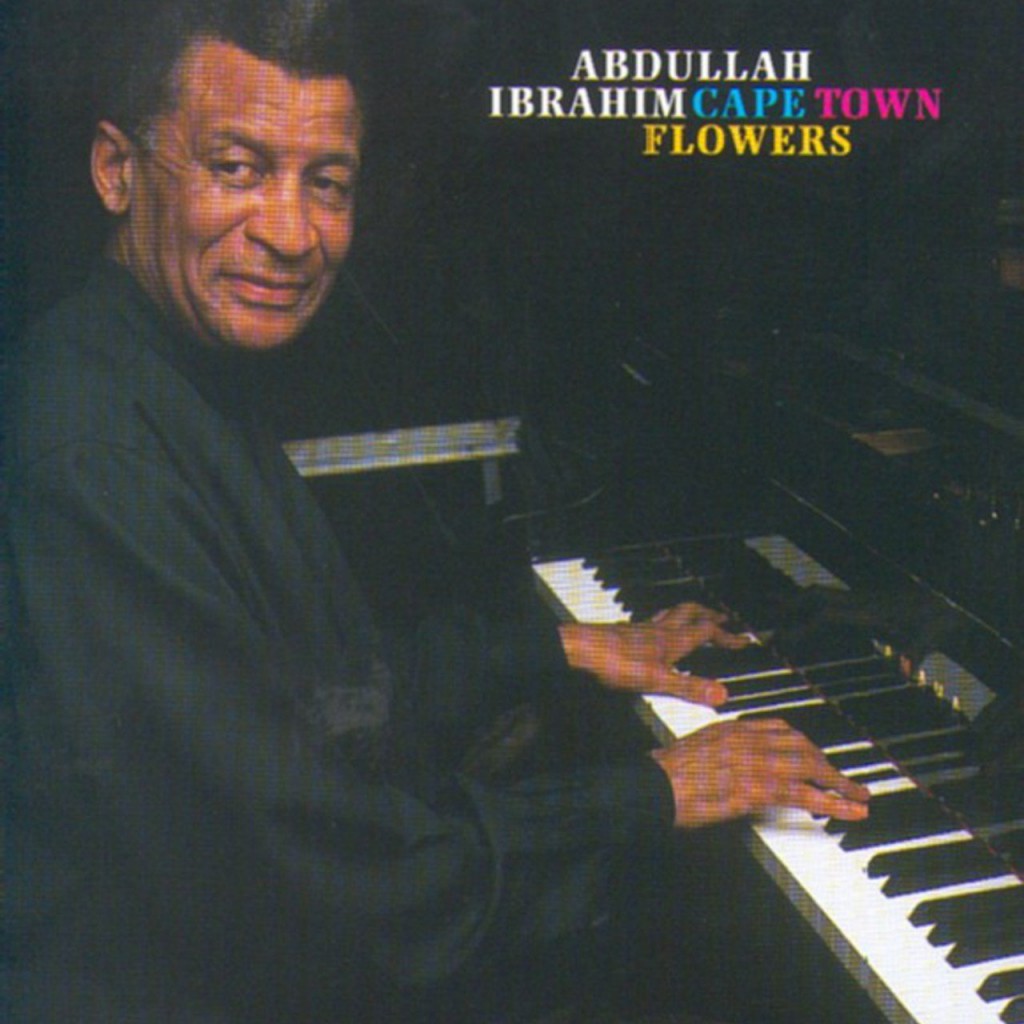 Cape Town Flowers is an enchanting effort from Abdullah Ibrahim, finding the pianist in a trio setting performing 11 original compositions. With the exception of the nine-minute title track and “Monk In Harlem,” most of the album’s songs clock in at under five minutes, many under four. Each of the pieces is understated, lovely, and […] 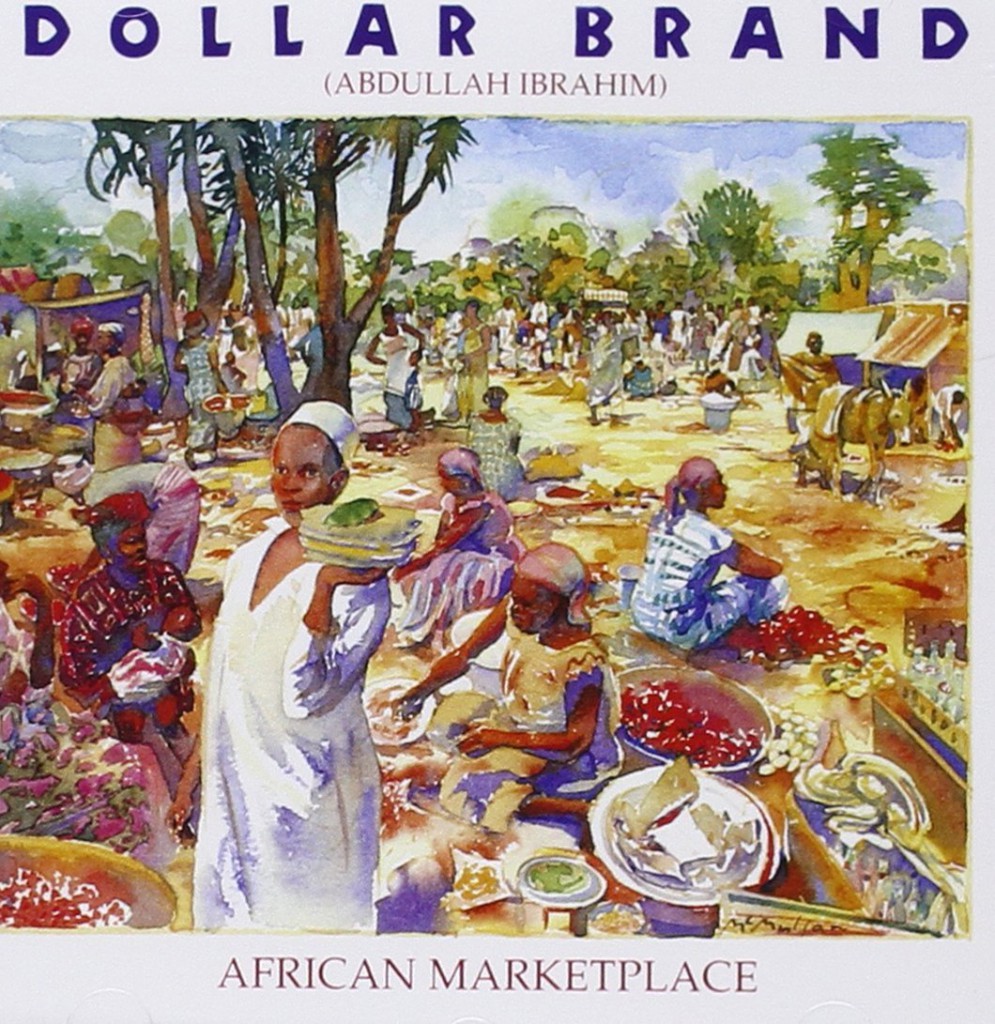 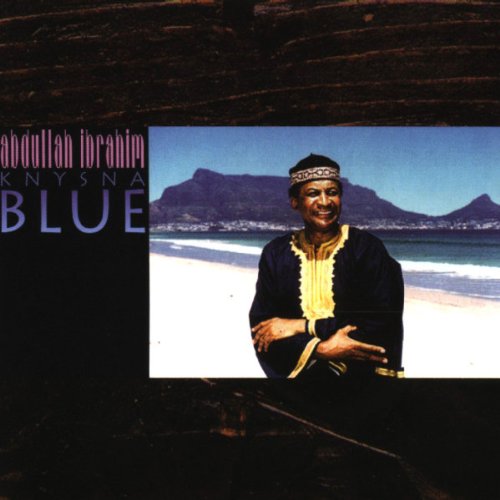 After decades of self-exile, pianist/composer/bandleader Abdullah Ibrahim finally had an opportunity to return to his native South Africa in the early 1990s. This solo CD was recorded at Cape Town and has seven of his themes, all of which reflect his heritage; in addition, Ibrahim performs Thelonious Monk’s “Ask Me Now.” An excellent effort that […] 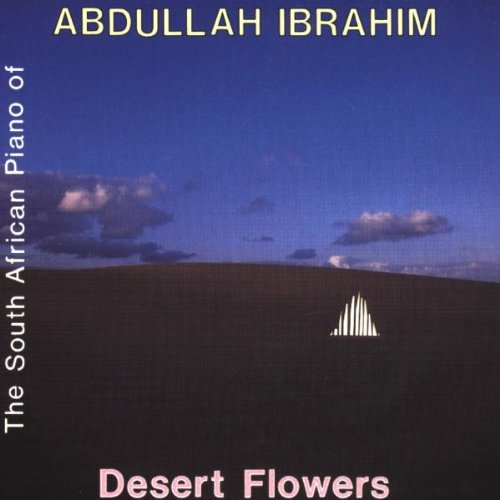 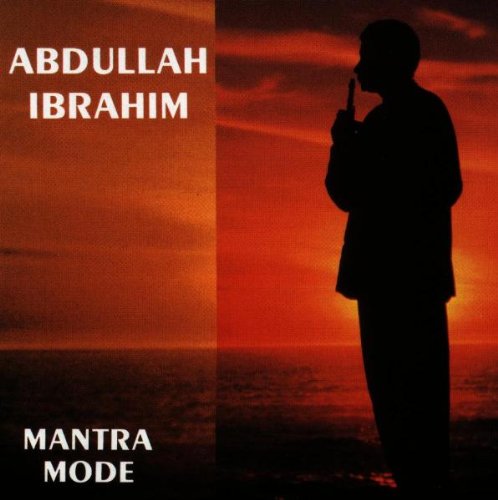 This was a very special recording for pianist/composer Abdullah Ibrahim because, after nearly 30 years of exile, he was back in Cape Town, South Africa performing with local musicians. The musicianship is surprisingly high and the African septet does a fine job of interpreting eight of Ibrahim’s newer folk melodies.