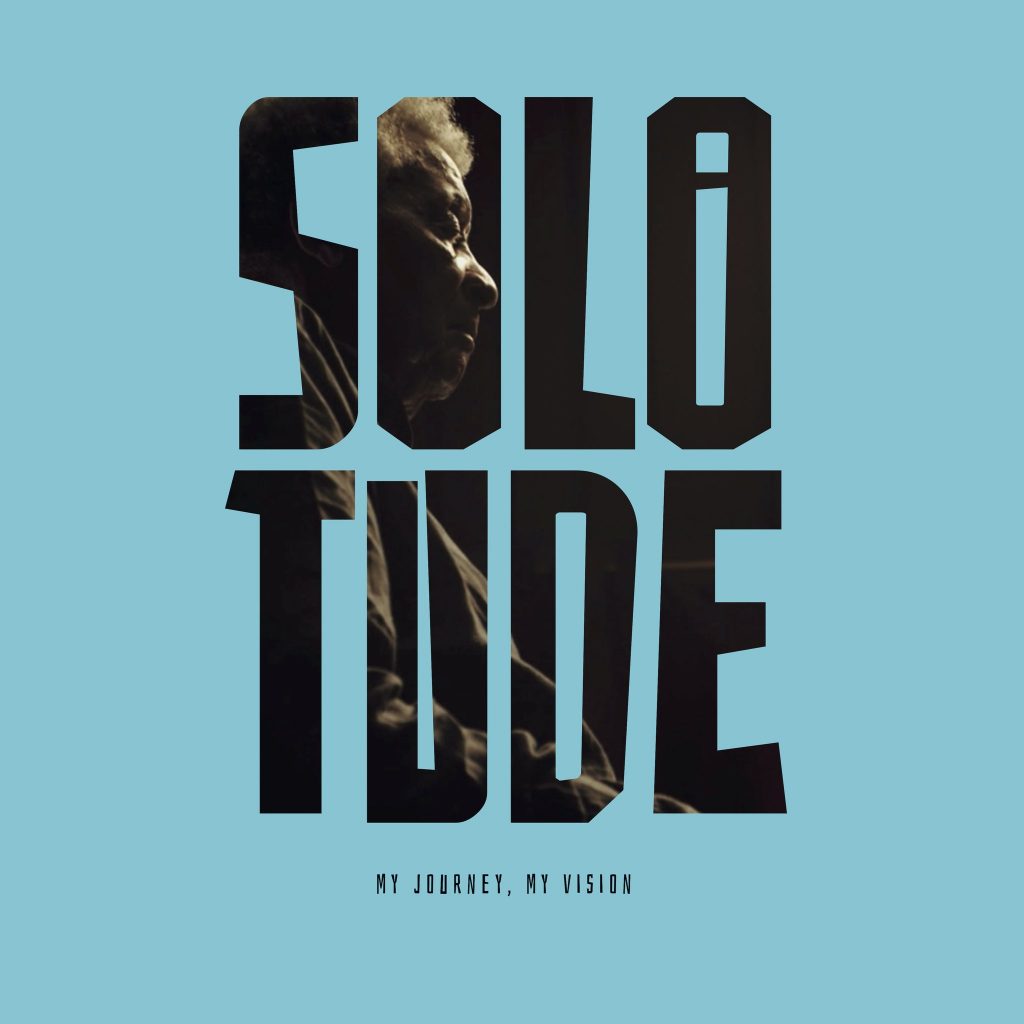 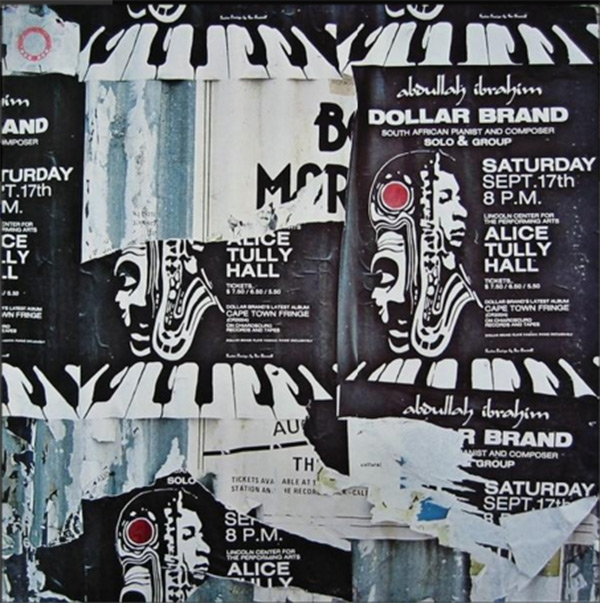 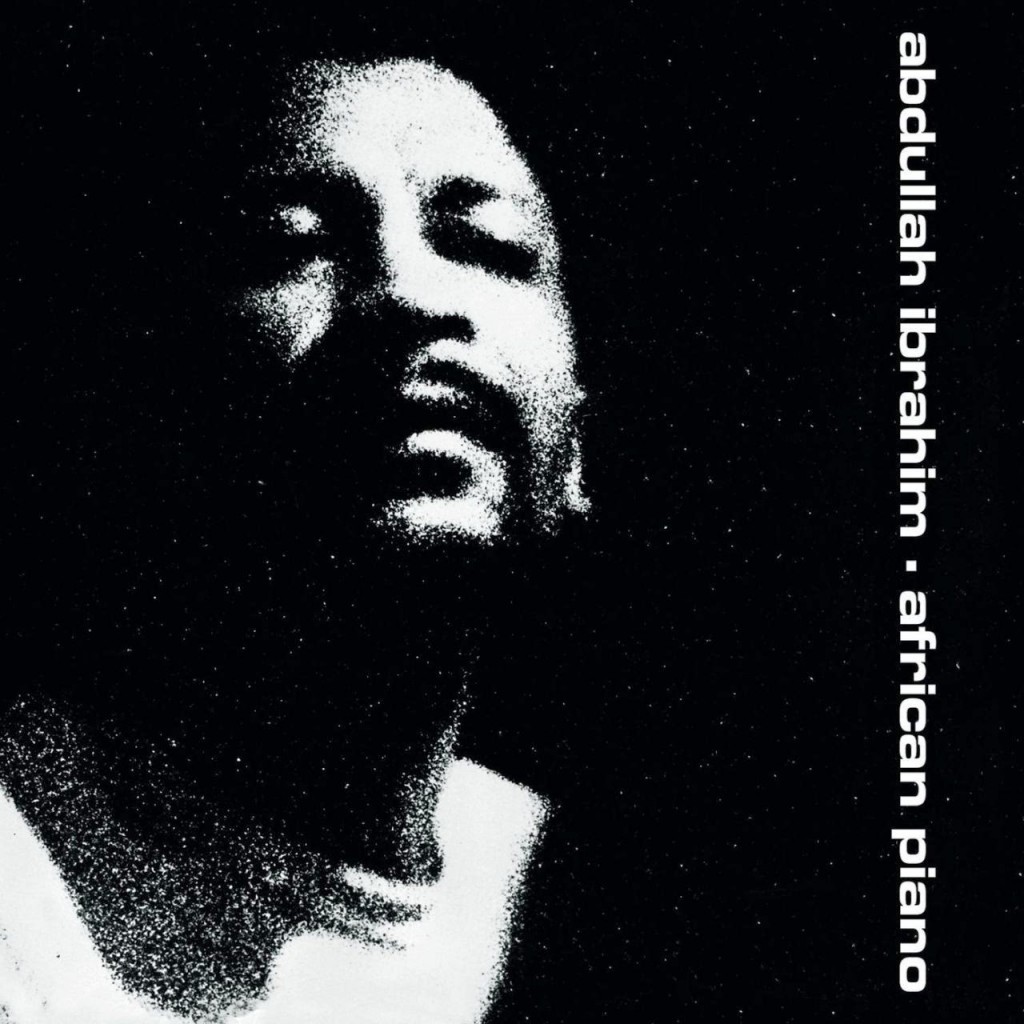 Pianist Abdullah Ibrahim was still known as “Dollar Brand” when he recorded this solo piano set for ECM; it has been reissued on CD under his original name. The continuous live performance (which is under 39 minutes) explores eight of Ibrahim’s originals… Ibrahim was still in the process of finding his own sound at the […] 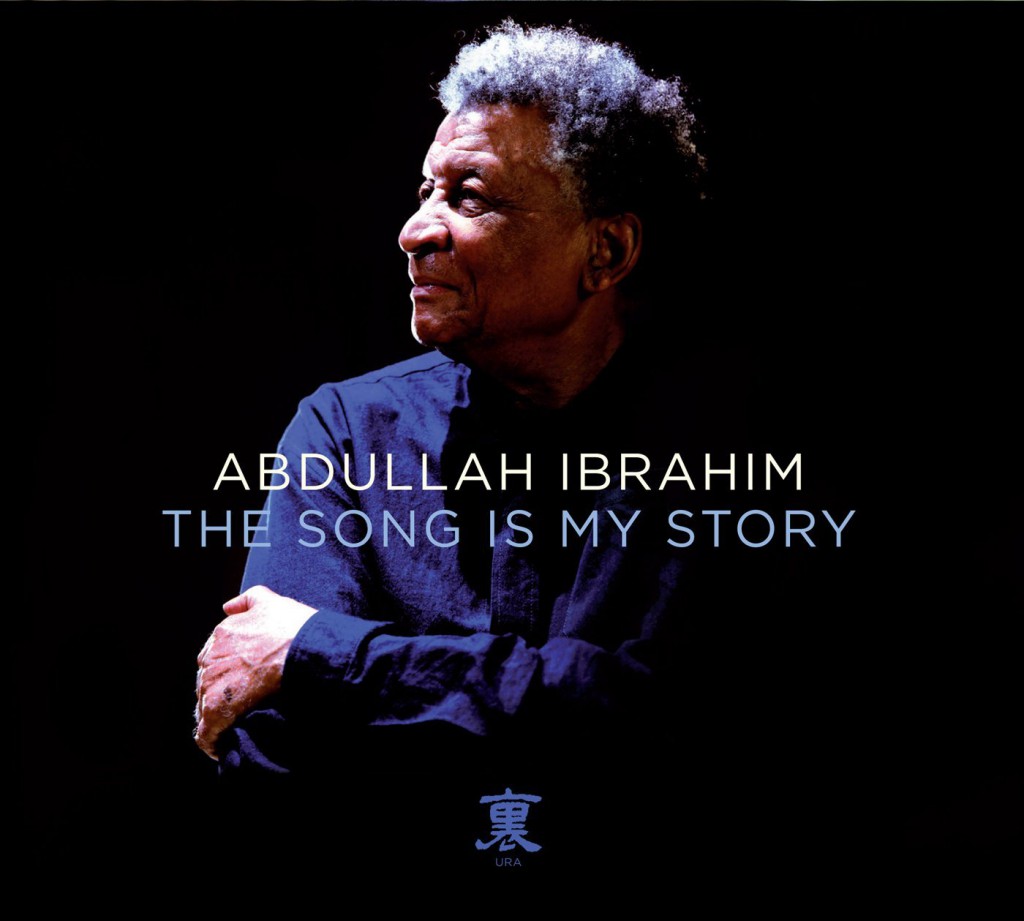 The venerable South African composer and pianist Abdullah Ibrahim – known as Dollar Brand early in his career – has been releasing distinctive albums for more than half a century. Ibrahim celebrates his 80th birthday and the 20th anniversary of the end of apartheid on The Song Is My Story, a solo album recorded in Italy in 2014. Featuring original […]

Mukashi – Once Upon a Time 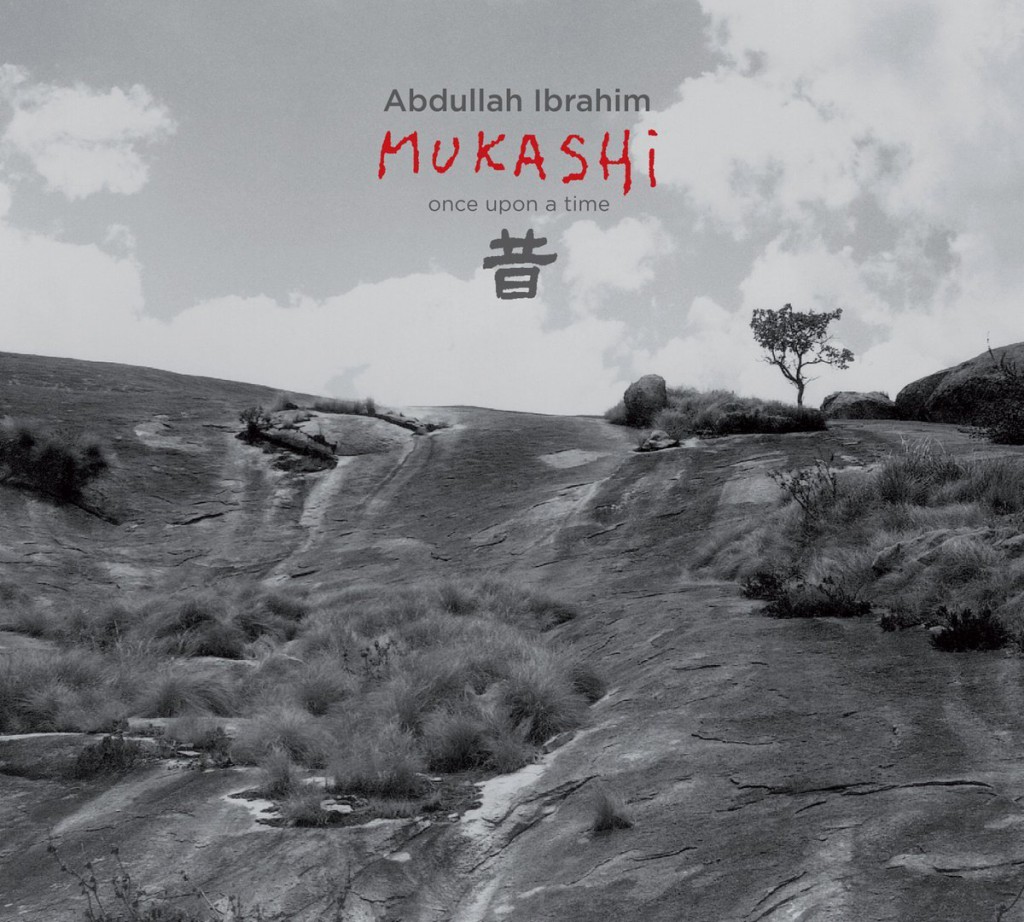 Over the course of a career dating back to the ’50s, South African pianist Abdullah Ibrahim (formerly known as Dollar Brand) has been known for playing a distinct brand of jazz that draws on the music of his homeland. 2014’s Mukashi, which incorporates Japanese influences, features pieces evocative of chamber music. Ibrahim is joined here by […] 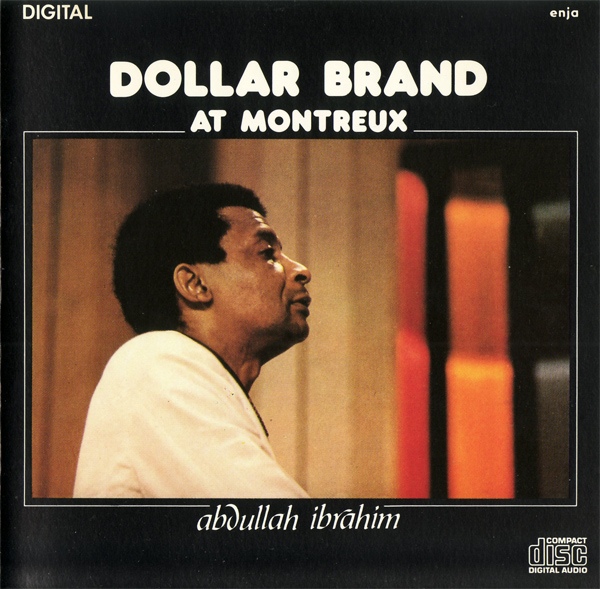 CD reissue of this 1989 release from the Jazz great, originally recorded nearly a decade before in 1980.

After blowing everyone away in 1979 and 1980 with powerfully moving albums like African Marketplace and Soweto, South African pianist and composer Abdullah Ibrahim introduced his Ekaya band in the early ’80s with an LP of breathtaking beauty and superb artistic integrity. Originally issued in 1983 on his own Ekapa imprint, the album called Ekaya […] 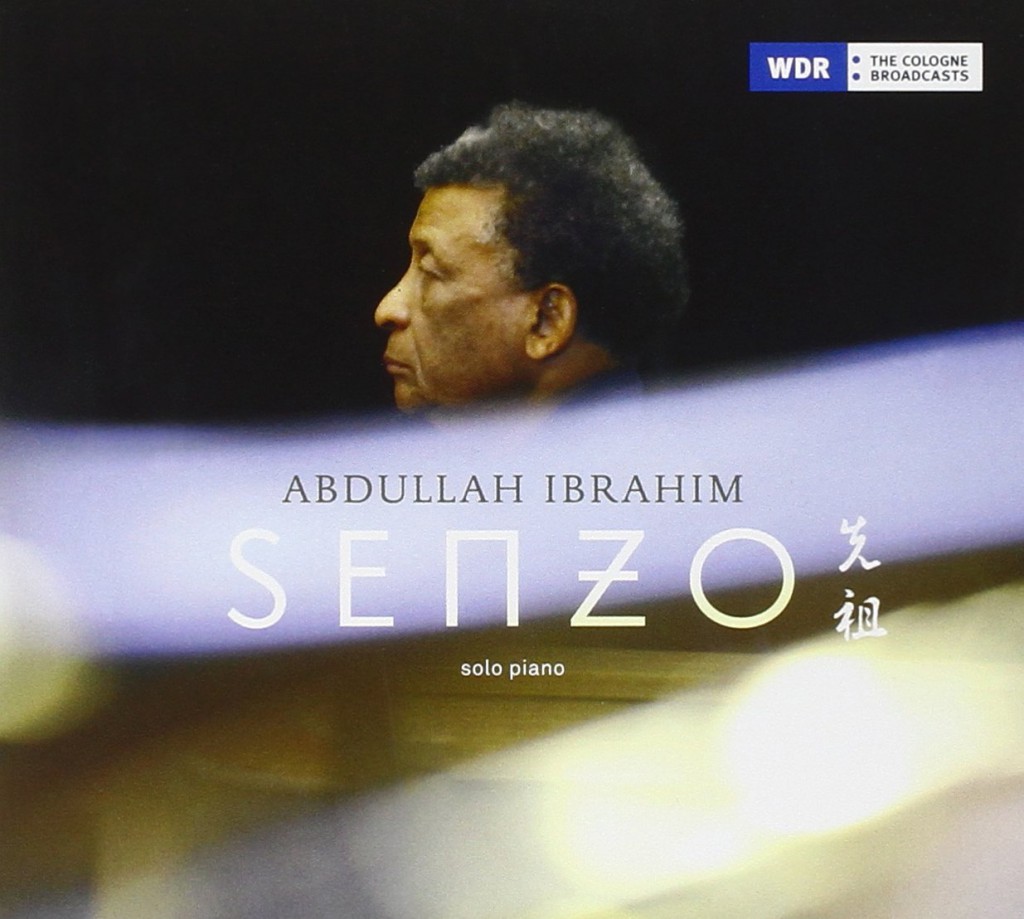 Abdullah Ibrahim’s followers likely have preferences for his big-band, large-ensemble, trio, or solo works, but any of his fans will agree that all of his projects display a unique melodic touch that is immediately recognisable and pleasant. Well into his golden years, Ibrahim still proves he has the Midas touch on this collection of 22 […] 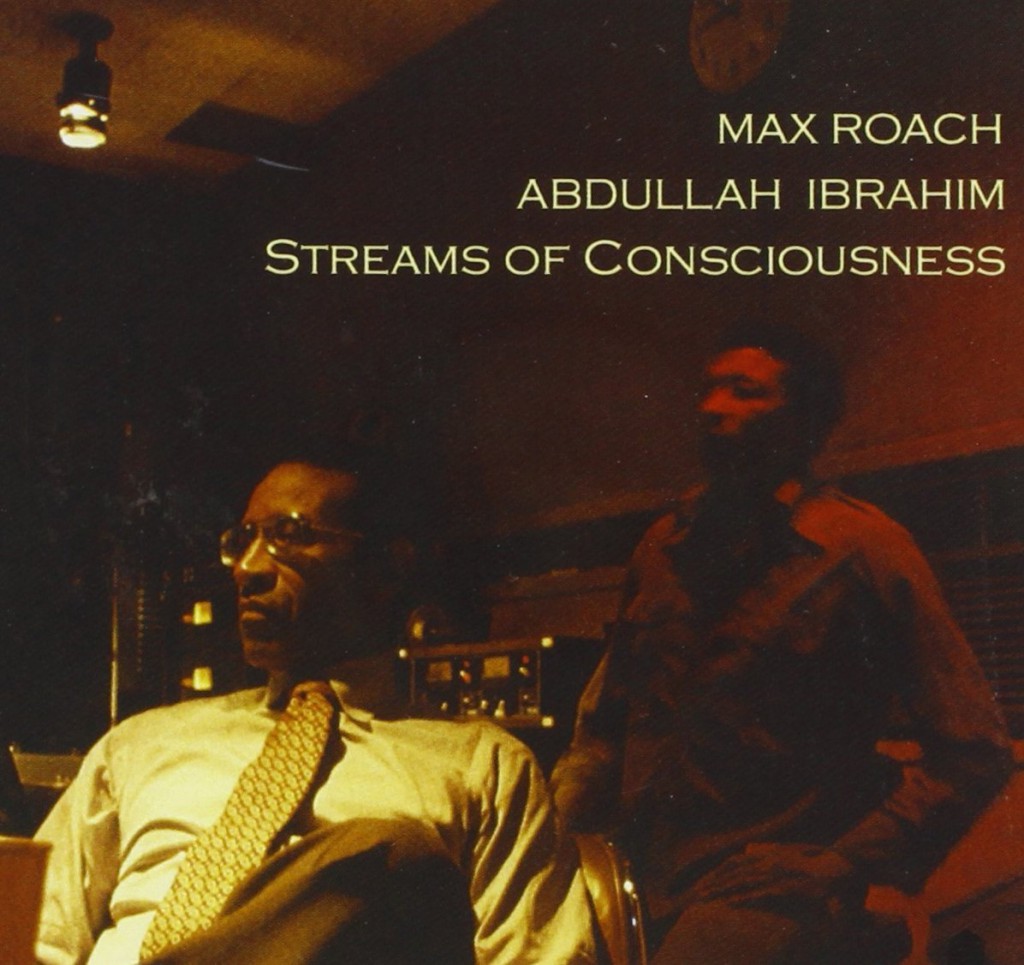 This one time meeting of genius with Max Roach and Abdullah Ibrahim (then known as Dollar Brand) is a breathtaking display of jazz improvisation. Their immense wealth of musical vocabulary and knowledge effortlessly surfaced during this rare 1977 recording. 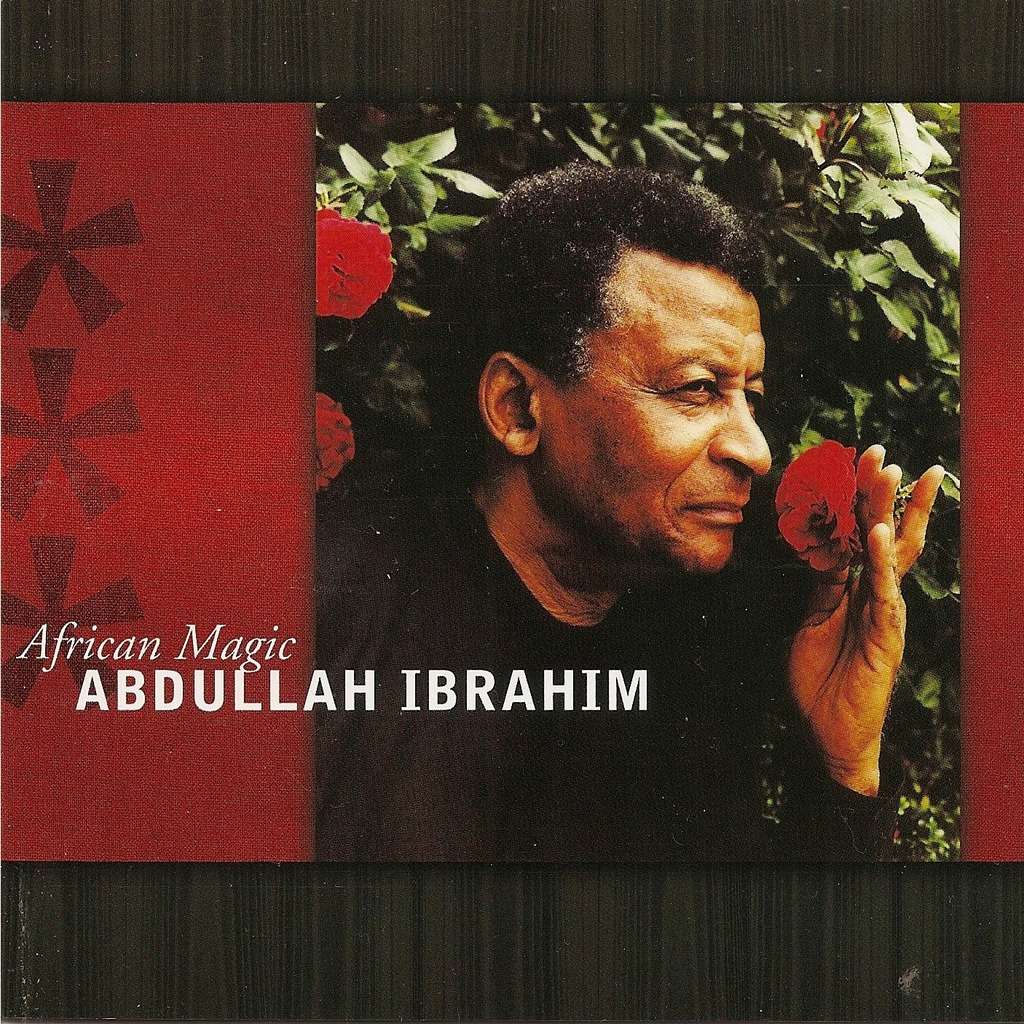 African Magic is a sweeping 24-part suite recorded live at the 11th and final Jazz Across the Border Festival in Germany in 2001 by the Abdullah Ibrahim Trio. Ibrahim’s trio features acoustic bassist Belden Bullock and drummer Sipho Kunene distilling the melodic sounds of South Africa into a personal improvisation of jazz, religious, and traditional […]