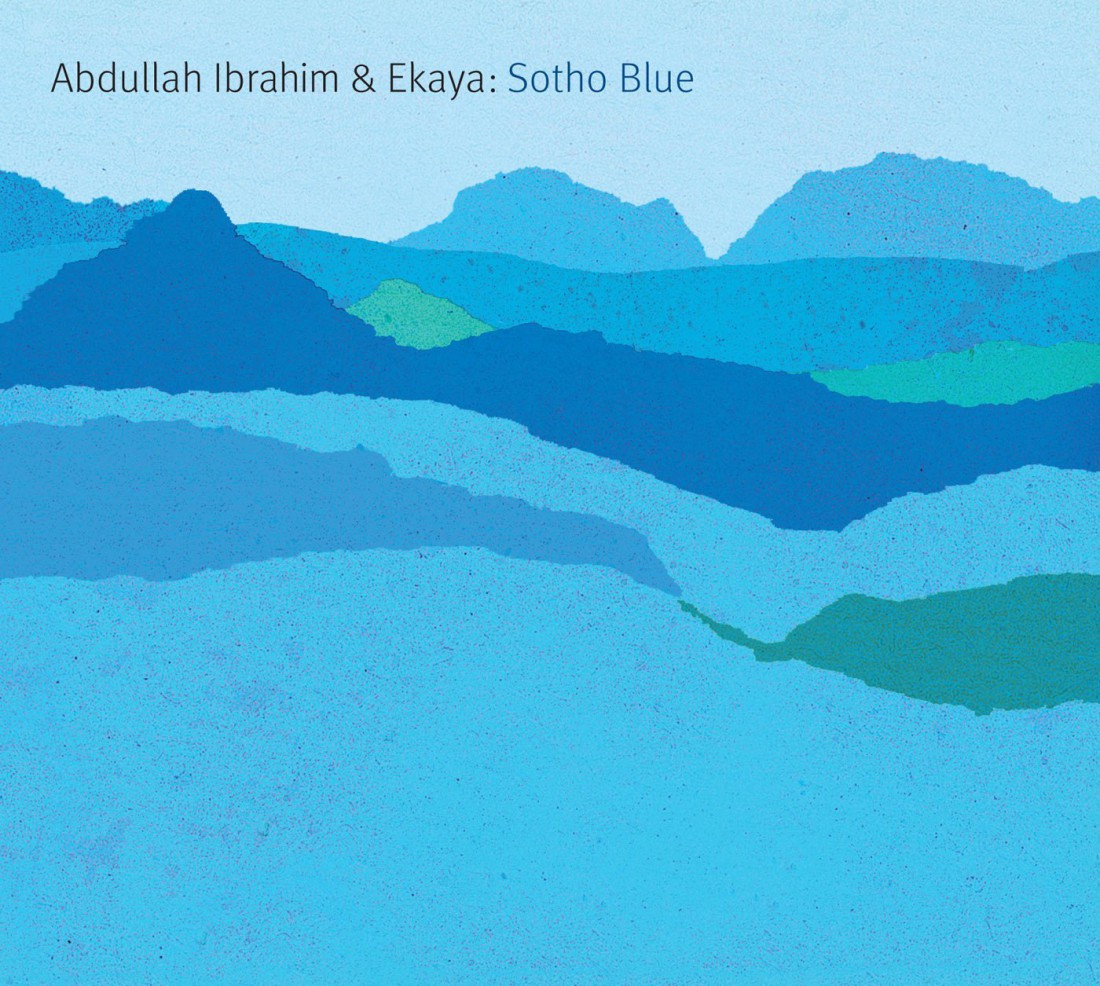 After blowing everyone away in 1979 and 1980 with powerfully moving albums like African Marketplace and Soweto, South African pianist and composer Abdullah Ibrahim introduced his Ekaya band in the early ’80s with an LP of breathtaking beauty and superb artistic integrity. Originally issued in 1983 on his own Ekapa imprint, the album called Ekaya should be treasured among this individual’s finest achievements as a bandleader. Another Ekaya album, African River, released by Enja in 1989, is comparably solid and wonderful. Sotho Blue appeared in 2011 on the Sunnyside label, and must be evaluated on its own terms, for this is a significantly smoother and more subdued offering than the earlier albums, which were fired by the presence of Carlos Ward and John Stubblefield. As is always the case with Ibrahim, the Duke Ellington influence is powerfully felt throughout, along with that of Billy Strayhorn. “Calypso Minor,” in fact, sounds almost like a long lost bonus track from one of Duke’s ambitiously creative late period albums like the Latin American Suite or the Afro-Eurasian Eclipse. Everything on Sotho Blue — including a reading of Bud Powell’s “Glass Enclosure” — is profoundly conceived and lushly presented. Taken in its entirety, the album will work exceptionally well as background music for dining and intimate relaxation, as well as private rumination and meditation. This artist always expresses himself with precise intention. A fully grounded sobriety is central to his technique as composer and pianist, and in his choice of words. “Sotho” is the name of an ethnic minority centered within the tiny nation of Lesotho, which is entirely surrounded by South Africa. “Ekaya,” as Ibrahim quietly and with great significance explained to his audiences while touring with the group in the early ’80s when apartheid was still in place, is a word that means “home.”