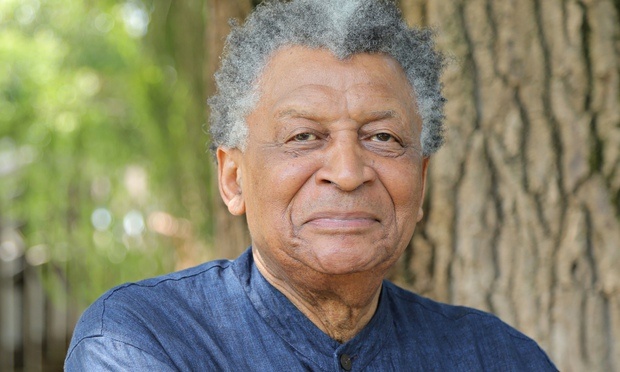 Abdullah Ibrahim’s fame has never quite matched his achievement. One could easily argue that he is the most talented pianist who has not yet been elected to the DownBeat Hall of Fame. He is the most prominent jazz musician ever born in Africa, and by creating a model of how to blend that continent’s traditional music with jazz, he has paved the way for generations of African jazz musicians.

If Ibrahim, 80, had spent the bulk of his career in New York City, he would be a household name among stateside jazz fans. The pianist’s ability to invent singable melodies out of quirky note choices and off-kilter rhythms, as a composer and improviser, makes him a true heir to Duke Ellington and Thelonious Monk. Like them, he could make the piano sound like an African singer by combining unusual notes to suggest the sounds between the keys, by making wide leaps across the scales and by knowing when to play and when not to play.

“The first instrument is the voice,” Ibrahim says via Skype from his home in the German Alps, south of Munich. “So the idea is always to echo that voice, no matter what the instrument, to sing a song, using the principle of the breath.” He sits in a room of glassed-in wooden shelves crammed full of books. His salt-and-pepper hair shoots upward at wild angles, and he rubs his weathered face whenever he stops to consider his answer, which is often.

“Even if it’s instrumental, the piece has to have a sense of breath,” he continues. “When people speak to each other, it’s not a steady stream of words. It’s a statement and a pause for thought, and that’s how Monk played. When I started composing in Cape Town, people would say, ‘That sounds like Monk.’ That’s how I first heard about Monk. So I said, ‘Let me listen to this person.’ When I did, I loved it, because it was traditional African music. The melody is the individual; the harmony is family and community; and the rhythm is work— something you do every day that’s non-negotiable.”