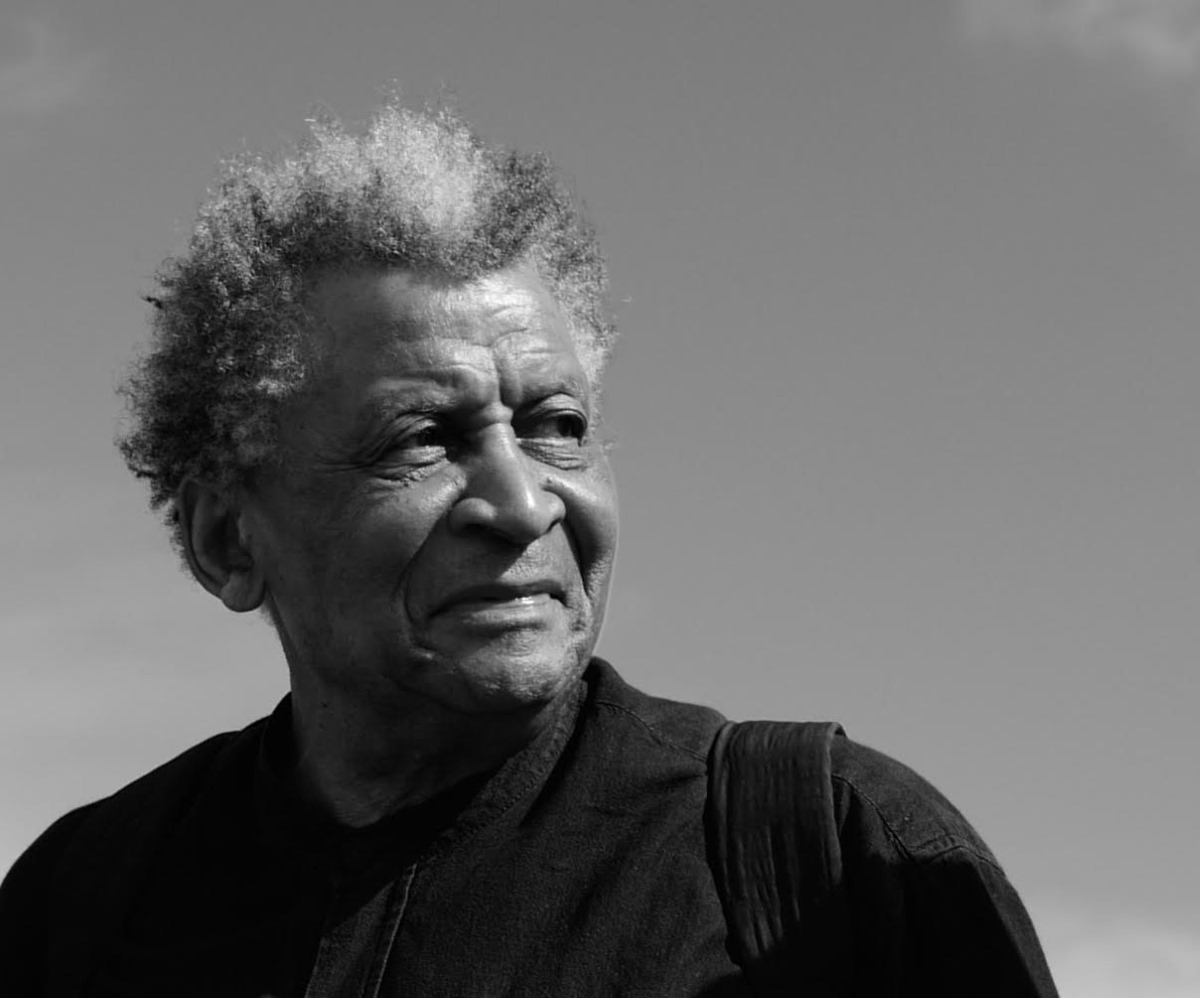 South Africa’s most distinguished pianist, Abdullah Ibrahim, will present two solo piano concerts at the Artscape Theatre on 13 and 14 October 2017.  The highly anticipated programme showcases Mr. Ibrahim’s compositions spanning the past seventy years, influenced by people, places and events that have impacted his life and career.

Abdullah Ibrahim is a world-respected master musician, was born in 1934 in Cape Town and baptized Adolph Johannes Brand. His early musical memories were of traditional African Khoi-san songs and the Christian hymns, gospel tunes and spirituals that he heard from his grandmother, who was pianist for the local African Methodist Episcopalian church, and his mother, who led the choir. The Cape Town of his childhood was a melting-pot of cultural influences, and the young Dollar Brand, as he became known, was exposed to American jazz, township jive, CapeMalay music, as well as to classical music. Out of this blend of the secular and the religious, the traditional and the modern, developed the distinctive style, harmonies and musical vocabulary that are inimitably his own.

After the notorious Sharpeville massacre of 1960, mixed-race bands and audiences were defying the increasingly strict apartheid laws, and jazz symbolized resistance, so the government closed a number of clubs and harassed the musicians. Some members of the Jazz Epistles went to England with the musical King Kong and stayed in exile. These were difficult times in which to sustain musical development in South Africa. In 1962, with Nelson Mandela imprisoned and the ANC banned, Dollar Brand and Sathima Bea Benjamin left the country.

In 1990 Mandela, freed from prison, invited him to come home to South Africa. The fraught emotions of reacclimatizing there are reflected in Mantra Modes (1991), the first recording with South African musicians since 1976, and in Knysna Blue (1993). He memorably performed at Mandela’s inauguration in 1994. For more than a quarter-century he has toured the world extensively, appearing at major concert halls, clubs and festivals, giving sell-out performances, as solo artist or with other renowned artists (notably, Max Roach, Carlos Ward and Randy Weston). His collaborations with classical orchestras have resulted in acclaimed recordings, such as African Suite (1999, with members of the European Union Youth Orchestra) and the Munich Radio Philharmonic orchestra symphonic version, “African Symphony” (2001), which also featured the trio and the NDR Jazz Big Band.

Abdullah Ibrahim celebrated his seventieth birthday in October 2004, which occasion was marked by the release of two CDs by Enja Records (the Munich-based label with whom he has recorded for three decades): the compilation A Celebration, and Re:Brahim, his music remixed. His discography runs to well over a hundred album credits

When not touring, he now divides his time between Cape Town and New York. In addition to composing and performing, he has started a South African production company, Masingita (Miracle), and established a music academy, M7, offering courses in seven disciplines to educate young minds and bodies. Most recently, in 2006, he spearheaded the historic creation (backed by the South African Ministry of Arts and Culture) of the Cape Town Jazz Orchestra, an eighteen-piece big band, which is set to further strengthen the standing of South African music on the global stage. A martial arts Black Belt with a lifelong interest in zen philosophy, he takes every opportunity to visit his master in private trips to Japan. In 2003 he performed charity concerts at temples in Kyoto and Shizuoka, the proceeds going to the M7 academy.

Abdullah Ibrahim is the recipient of many awards and honorary doctorates and remains at his zenith as a musician and a tireless initiator of new projects. His two Cape Town concerts will be a musical collage that transcends category, combining the intimate and the universal.